Breath of the Wild. Great game. Why do I feel like I’m the only one not excited over the idea of a sequel? Breath of the Wild was released in 2017 and is one of, if not the best-selling Zelda games of all time. It’s also one of the Switch’s bestsellers. It received amazing reviews from critics, almost all of them giving the game a 10/10 review. But that doesn’t mean the game has its flaws. Most of the game’s flaws can be overlooked by how well the rest of the game is, but they still tend to bug me. They were so close to getting this game perfect! What went wrong?

One of the things that peeve me about this game is the items. Or lack thereof. Items such as the bow and boomerang have become generic weapons you can find from defeating enemies. Anything else has been replaced by runes. What are runes? Well, they serve as special items or abilities that you can’t get elsewhere, such as magnesis, stasis, crynosis, and… bombs. Should’ve gone with bombsis.

Magnesis was kind of a pain to use, having to move your switch around every which way to get the exact angle needed. Crynosis was also annoying to deal with, but that’s probably just a me thing. Stasis is fun for glitches but ended up creating a bunch of momentum-based puzzles that got repetitive. Bombs are bombs, what else do you want me to say?

One of the biggest problems I have is that you get runes at the beginning of the game. Like, ALL of the runes. Sure, it’s this way so that the rest of the world can open up, and you can tackle things in any order you want without fear of not having the right items. But couldn’t they add more optional content requiring items that could be attained later in the game? That way you’re not locked out of the story, but it feels more rewarding obtaining an item that allows you to do so many cool things, instead of having it handed to you at the beginning of the game.

Obviously, the story in Breath of the Wild 2 is going to be much more different than the original. And while the original’s story worked, I don’t want to see anything like it again in the future. The story felt very dead to me, which I guess is how it’s supposed to feel. Everyone you knew died decades ago. Except for a few points, it never felt like the story was really progressing. It was like you were stuck in a never-ending history lesson. I think it “worked” but it’s not something I’m a fan of. Not to mention the characters have been done to death with all of the DLC and spinoffs. Please, just let Breath of the Wild die in peace.

THIS. This is by far the biggest problem in the game. Something that has bugged me since first playing.

Why are all the dungeons exactly the same?

Hyrule Castle is the ONLY dungeon that looks different. The other four look exactly the same. They have the same dull beige interior with the same mechanic of altering the rooms and the same boss at the end. Why. Why is it like this? Why couldn’t each dungeon have its own thing? Its own mechanic? Its own color! 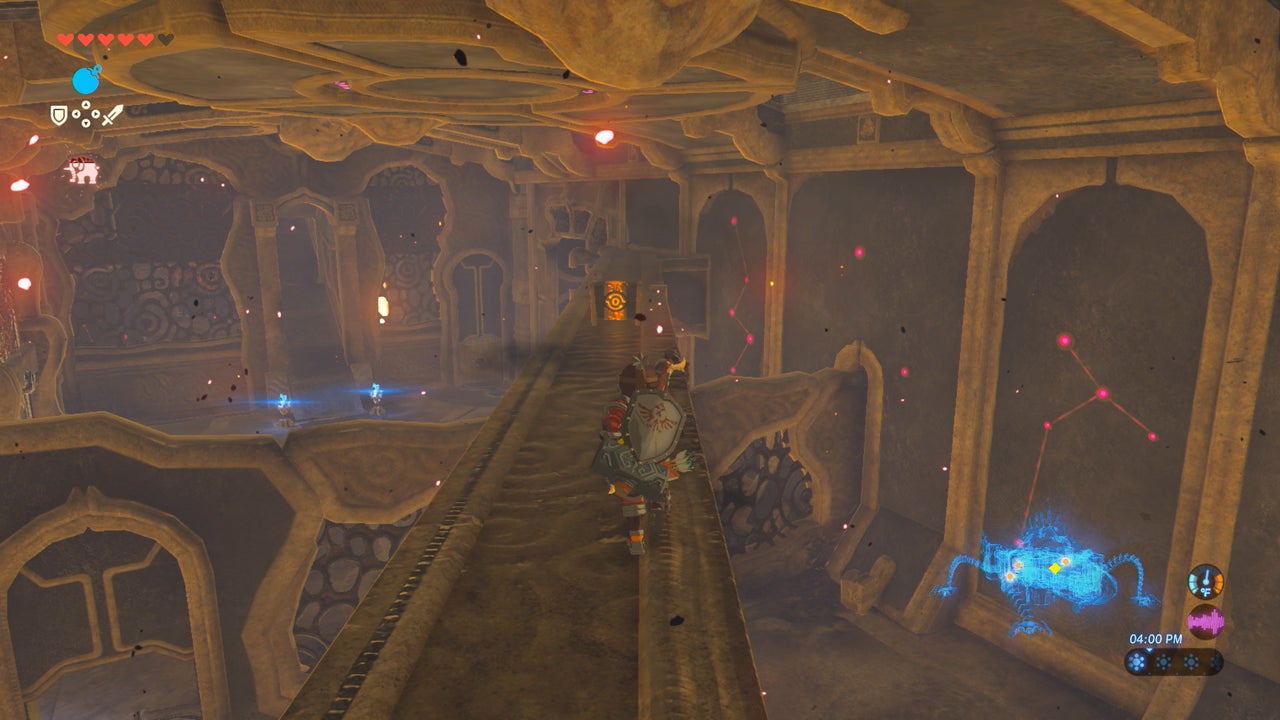 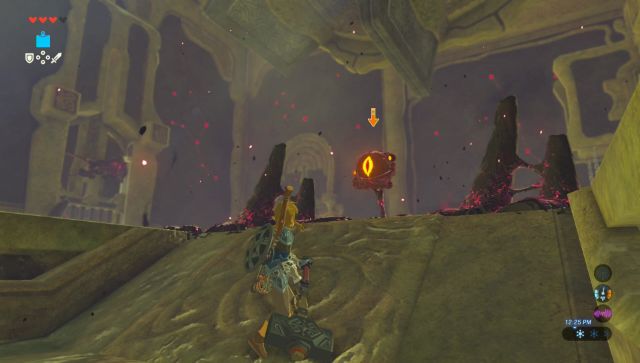 And you know what’s even worse? After you beat these dungeons, you can’t reenter! Without the DLC it will tell you it’s too dangerous to approach any closer. With the DLC you can only reenter to face the boss, and nothing else. Seriously, who designed these dungeons?

Like I mentioned at the beginning of the game, I was not excited when the sequel was first announced. In fact, I was filled with a little dread. Breath of the Wild was great on its own. It doesn’t need a sequel, especially after all of the milking Nintendo has done. I was hoping we could move away from this cow onto an entirely new Zelda game (maybe one with a different artstyle). Despite this, I do have high hopes for the sequel, and hopefully it will fix problems from the original.